Enjoy a variety of entertainment and activities throughout the weekend! Listen to live music at the Clean Energy-Powered Main Stage and Forest Stage, explore family fun and kids’ activities at Rainbow’s End, get moving in a yoga, aerial dance, or fitness class, or just take a break in the shade! 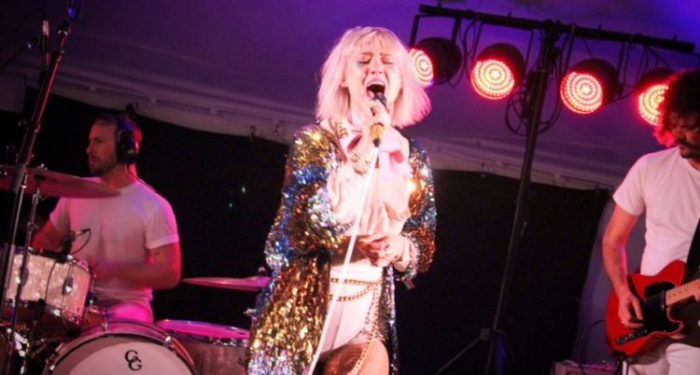 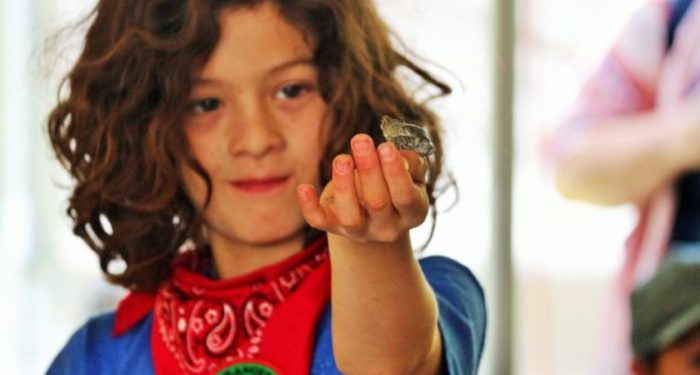 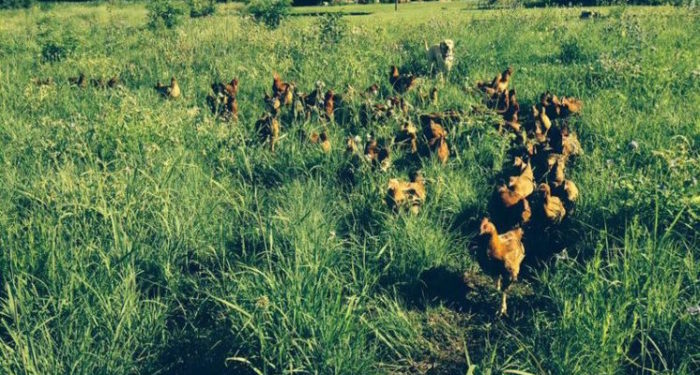 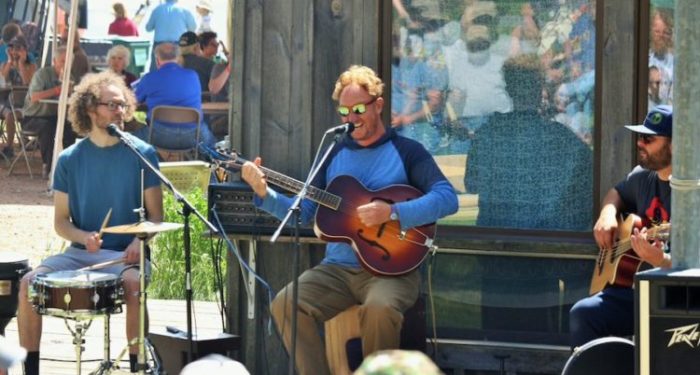 Full schedule will be released in March. Make sure you are subscribed to The Energy Fair newsletter! 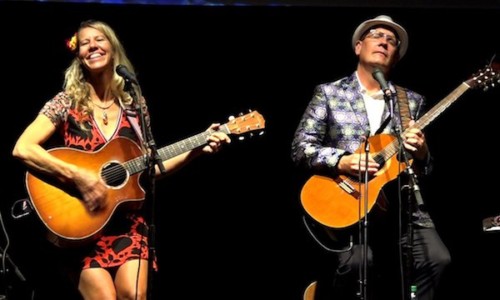 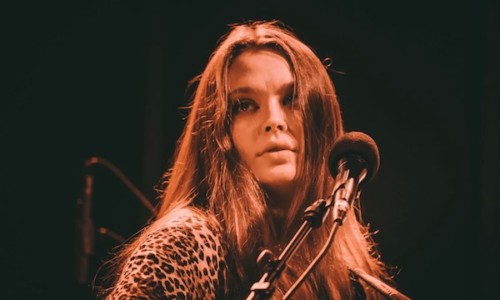 Adept at both guitar and piano, Genevieve writes the songs she sings, songs firmly rooted in the contemporary, with faint hints of tendrils running deep toward the influence of old … 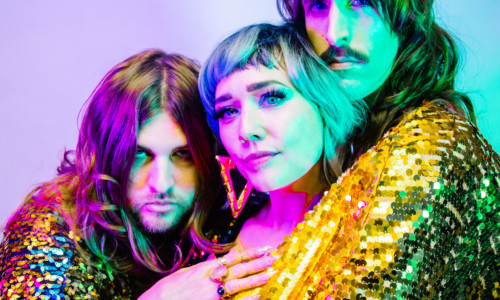 GGOOLLDD isn’t like other bands. They formed on whim, decided to play their first show mostly as an excuse to host a killer party, and they eschew the traditional gotta-get-a-record-deal … 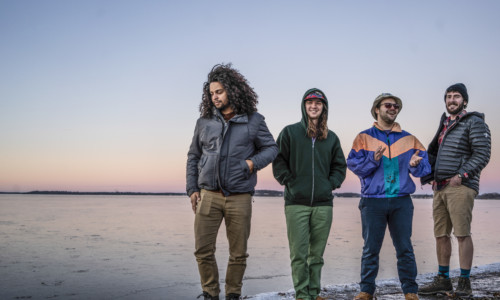 Rising from the forests and rivers of Central Wisconsin, Armchair Boogie’s high-energy take on the Jamgrass genre fuses intricate arrangements of acoustic guitar and banjo with the funky back beats … 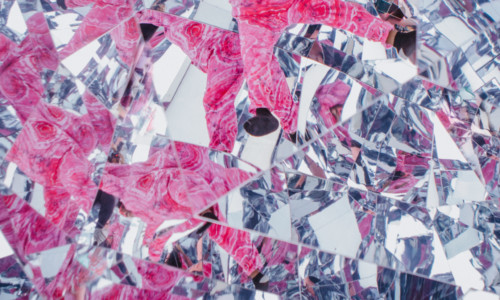 One of the fastest rising stars in Minnesota’s music scene, Nur-D burst onto the stage in 2018 and has been making headlines ever since. Performing on stages alongside national acts … 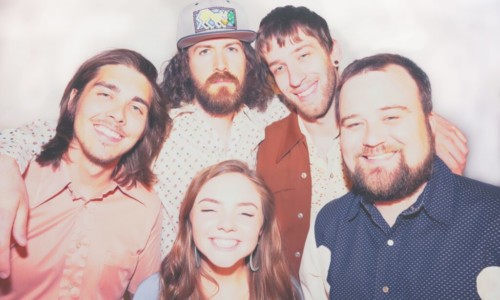 Tae & The Neighborly, a Ripon, WI based Soul-pop R&B group, found themselves playing music together in a very unconventional way. They were all neighbors, each one living alone on …

Thanks to our Gigawatt, Megawatt, and Kilowatt Sponsors